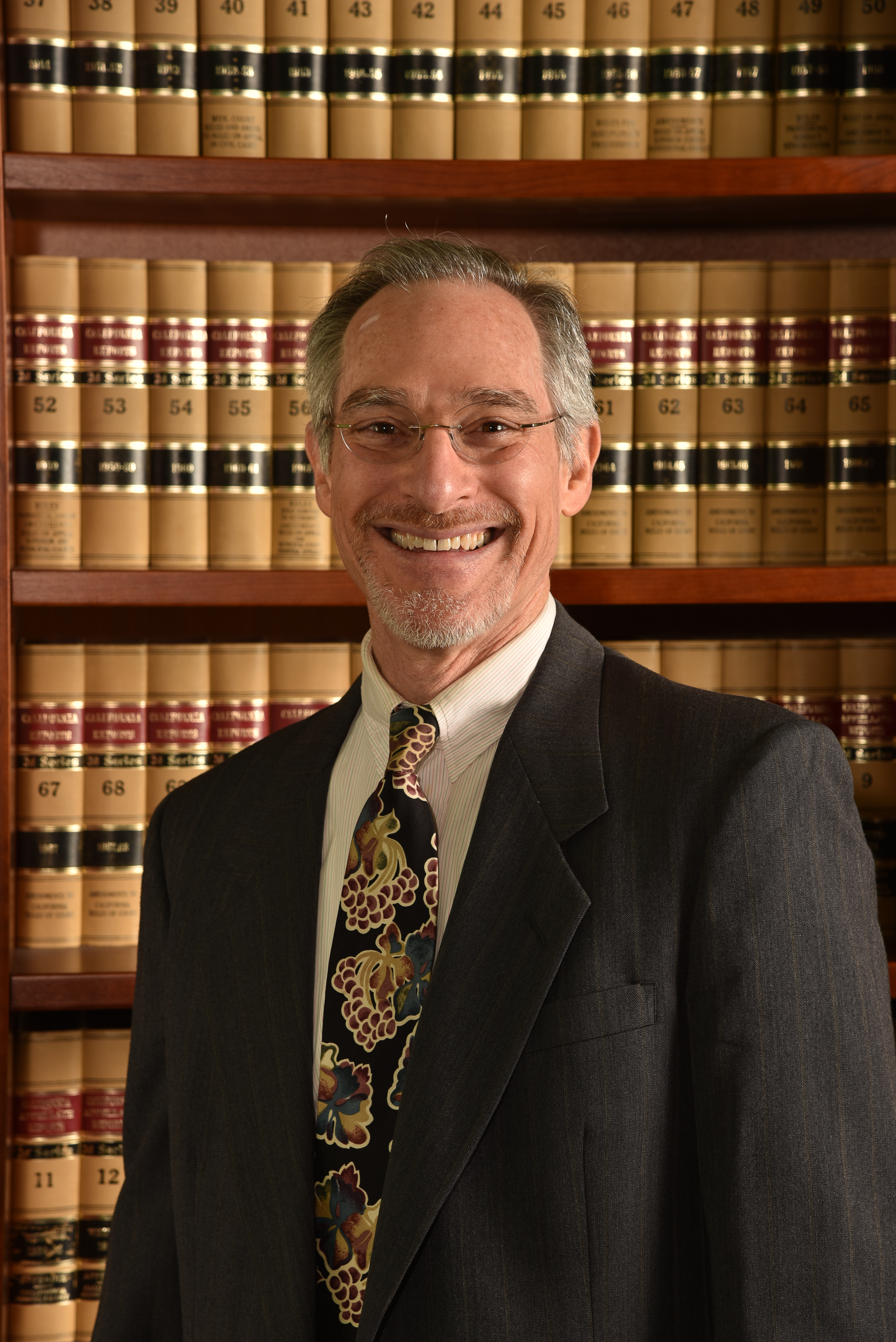 Lagarias, Napell & Dillon, LLP is a law firm that represents franchisees. Bruce Napell has specialized in representing franchisees for over 18 years, delivering dedicated legal services and results to franchisees and business throughout California and nationwide. Mr. Napell is a certified specialist in franchise and distribution law by the State Bar of California Board of Legal Specialization. He is a member of the State Bar’s Franchise and Distribution Law Committee, and served as the Committee’s Chairman in 2011-2012. He is also currently Vice-Chairman of the State Bar’s Franchise and Distribution Law Advisory Committee, which writes and grades the certified specialist exam, and will become the chairman in October 2016.

If you are an existing franchisee in a dispute with your franchisor, please review our website and consider consulting with Lagarias & Napell. Franchising disputes are complicated and involve many different areas of law, including antitrust laws, breach of contract, consumer protection laws, franchise laws, fraud and trademark laws. Franchising disputes can also present complex procedural issues involving in which court a case can be heard, what law applies, and whether the matter must be decided before an arbitrator pursuant to the franchise contract. Sometimes procedural matters can make a real difference between winning and losing your case. The attorneys at Lagarias & Napell have handled hundreds of franchise cases and have experience in knowing when to go to trial, when to settle, how to negotiate, and where to find expert witnesses. Lagarias, Napell & Dillon, LLP understands how to litigate with franchisors and will seek full compensation.

J.D., University of California Hastings College of the Law, 1984

Commonwealth of the Northern Mariana Islands