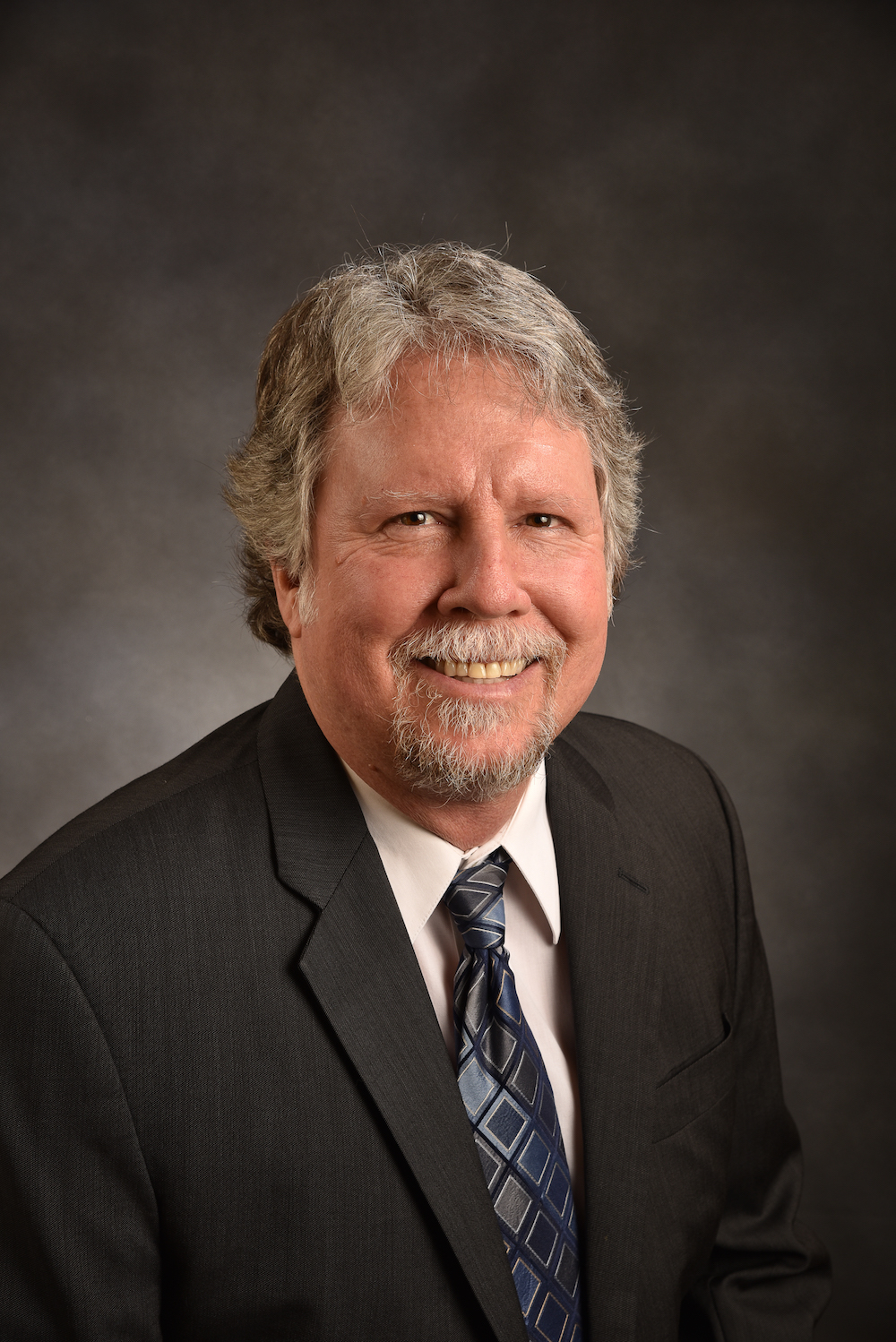 Bryan is one of a small number of attorneys in the state of California to be certified as a Specialist in Franchise and Distribution Law, by The State Bar of California Board of Legal Specialization. He has served as a commissioner and Chair of the California State Bar's Franchise and Distribution Law Advisory Commission (FDLAC), which oversees franchise specialist certification for the State of California and is a past Chair of the State Bar's Standing Committee on Franchise Law. Much of his practice involves business law litigation, but he also represents clients in transactional matters such as entity formation, contract (FDD) review/negotiations and all aspects of general business law. For more than 20 years, he has represented some of the largest franchisee associations in the country as well as single unit franchisees and sole proprietorships. He has a superb trial and appellate record, but perhaps more importantly, his experience and abilities in the courtroom have regularly produced favorable settlements for his clients, avoiding the need of costly trials.

Bryan has been repeatedly named to the Franchise Times's list of Legal Eagles, as one of the preeminent franchise attorneys in the country, and has spoken extensively on the subject of franchising. He's been a speaker at the American Bar Association's Forum on Franchising, given numerous presentations at the West Coast Franchise Expo, as well as continuing education programs for the California State Bar. He's written scholarly articles for the ABA's Franchise Lawyer and Forum on Franchising, as well as many legal updates and guides for his firm.

Bryan is a Graduate of The Dickinson School of Law of the Pennsylvania State University, the fifth oldest law school in the country, which is nationally recognized for its outstanding litigation programs. He also attended summer sessions at both The University of Strasbourg School of Law (France) and The University of Vienna School of Law (Austria) where he studied under the Honorable Sandra Day O'Connor. At Dickinson, he was Senior Editor of the Dickinson Journal of Environmental Law & Policy. Upon graduation, he was honored with the William H. Dodd Award -- Dickinson's ethics award presented to the graduating senior who best exemplifies the highest ideals of the legal profession.