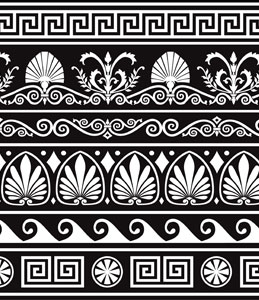 Our partners have personally tried and argued many significant cases for franchisees. On each of the noteworthy cases for franchisees below, one of our partners was the lead attorney representing the franchisee client, and handled the courtroom arguments and trials and argued the appeals. If you have questions about any of these cases, please contact the attorney noted directly at Lagarias, Napell & Dillon, LLP.

Lagarias won a judgment for the franchisee client in the trial of a fraud action against the founder of an insolvent franchisor. The Court of Appeal affirmed the judgment finding misrepresentations in the sale of franchises by the President of the franchisor including about the quality and quantity of remanufactured computer printing cartridges sold in the franchise business.

Lagarias won a victory for franchisees before a federal district court and later the Ninth Circuit Court of Appeals. The Ninth Circuit decision affirmed that the arbitration clause was unconscionable and that California law applied despite a Texas choice of law provision in the franchise agreement. In addition, the court adopted Lagarias’ argument that there is no requirement that franchisees challenge an arbitration clause in the franchisees’ complaint and instead that a challenge could be presented for the first time in the opposition to a motion to compel arbitration. The result was Lagarias’ franchisee clients were entitled to a jury trial in court instead of a hearing before an arbitrator.