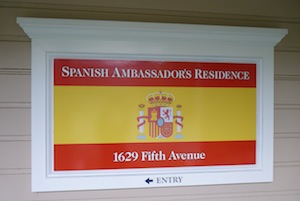 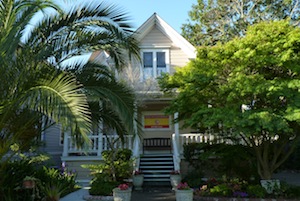 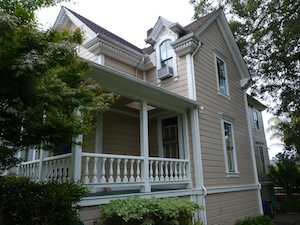 Lagarias, Napell & Dillon, LLP is located in the historic Spanish Ambassador’s Residence in the Mission City of San Rafael, California. This Gothic Revival Victorian was constructed circa 1860 by Thomas Morris of the Seattle Coal Company. In the 1890s, the building was named the Spanish Ambassador’s Residence following summer rentals by the Spanish Ambassador. During the 1920s, the mansion was acquired by the Tamalpais Military Academy now the neighboring Marin Academy. Beneath the front porch lies a brick cistern possibly used even earlier by the nearby Mission San Raphael Arcangel, the twentieth California Mission, which was established in 1817.

San Rafael is one of the twenty two historic California Mission cities. The Missions were founded by Father Junipero Serra up the California coast beginning in in the 1770s. Each mission was a day’s horse ride away on the El Camino Real roadway. The Mission San Raphael Arcangel was founded in 1817 as an adjunct to the Mission San Francisco, and became a full mission in 1822.

San Rafael is the county seat of Marin County. As such, it is home to the Marin County Civic Center designed by Frank Lloyd Wright. The County’s many natural attractions include Mount Tamalpais, Muir Woods, and Point Reyes National Seashore.